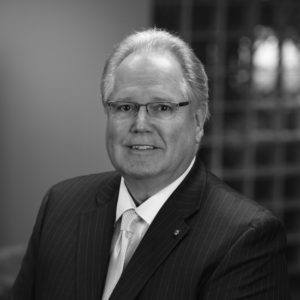 Richard A. Andolshek, has over 40 years of executive and practical experience in start-ups, business management, development, financial analysis, non-profits, and investment banking and foundation service. He has held leadership roles in both private and public companies as well as serving on numerous private and public company boards. Dick has been elected for multiple terms as a school board member and has also served as Chairman of the School Board. He has served as a Advisory Council member to the United States Small Business Administration and was the personal small business advisor to Steve Forbes in his 2000 Presidential campaign. Dick spent eight years on the National Investment Bankers Association board of directors and was the president of both the Minnesota Licensed Beverage Association and the National Licensed Beverage Association which consists of over 65,000 paid members. He was honored with the Minnesota’s Retail of the Year award and National Retailer of the Year award. Dick is engaged in public service volunteer work and is active in community service as a long-term member of the Community Advisory Board of the Hennepin County Advisory Board for the Hennepin County Sheriff’s Office in Minnesota.