The contributions of Louis W. Hill, Jr. to the overall well-being of Minnesota and the surrounding area are enormous — spanning business, politics, community development, civic volunteer work, international relations, and art. But it is doubtful that enough has been written about the full extent of Mr. Hill’s charitable work. Together with Al Heckman, he activated the Northwest Area Foundation, founded the Grotto Foundation, and worked with his brother to initiate the Jerome Foundation.

His father, Louis W. Hill, Sr., had created the Lexington Foundation (now known as the Northwest Area Foundation) in 1934. Upon his father’s death, Louis W. Hill, Jr. activated the foundation — enhanced by funds from his father’s estate — and gave it the original design and focus, much of which is carried through to this day. The foundation continues to provide solid community building along the lines of the original Great Northern Railway — in Iowa, Minnesota, South Dakota, North Dakota, Idaho, Montana, Oregon, and Washington.

On the last day of 1964, papers were signed to incorporate the Grotto Foundation, funded by Louis W. Hill, Jr. Since then, hundreds of community organizations and citizens in Minnesota and Alaska, including many Native-American programs, have been funded by the Grotto Foundation. From 1964 through the year of his death (1995), Louis W. Hill, Jr. led the foundation, and also served as a Member of his brother Jerome’s foundation (formerly the Avon Foundation).

Mr. Hill devoted much time as a volunteer through the St. Paul Chamber of Commerce, the St. Paul Junior Chamber of Commerce, the Minnesota Society for the Prevention of Blindness and Preservation of Hearing, the Minnesota Division of the American Cancer Society, the Minnesota Historical Society, Miller Hospital, and the Hallie Q. Brown Community Center. He was the first American to respond to President Dwight D. Eisenhower’s invitation to participate in the Sister City Program, developed to strengthen ties between Japan and the U.S. after World War II. He founded and was a charter member of the St. Paul-Nagasaki Sister City Committee from 1955 to the year of his death. In this way, he continued the relationship developed by his grandfather, James J. Hill, between St. Paul and Japan.

From 1937 to 1951, Mr. Hill served in the Minnesota House of Representatives. Having done community building through foundation work and governmental work, he found another way to build a community — by creating the unique North Oaks Company in 1950, which he served as founder, president, major stockholder, and board chair. Mr. Hill’s extensive contributions in business also included service as a trustee of Great Northern Iron Ore Properties, and as a director of First Bank Stock Corporation (now US Bank), the First National Bank of St. Paul, and the First Trust Company of St. Paul.

Much more information about Mr. Hill’s many honors and activities may be found in The Legacy Project: Remembering Louis W. Hill, Jr. through Oral Histories, copies of which are available free of charge from the Grotto Foundation office. 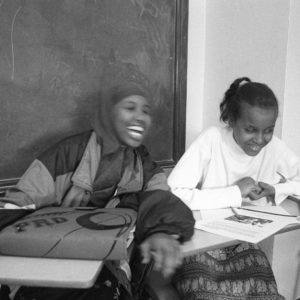 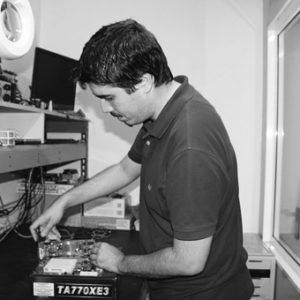 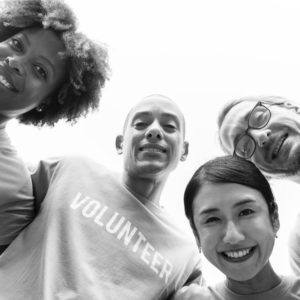