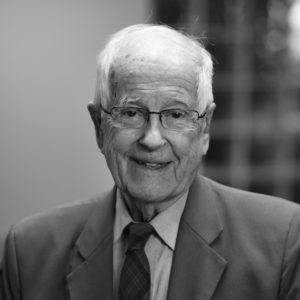 Malcolm W. McDonald has served on the Grotto Board since 1980. He received his education at Blake School, Yale College, and the Graduate School of Business at Harvard University. Malcolm served as Senior Vice President of Space Center, Inc. from 1977 to 2002. Prior to that he served as Vice President of First National Bank of St. Paul from 1960 to 1977.  Currently Malcolm provides Board leadership to Grotto Foundation, Minnesota State Board of Investment Advisory Council, Way to Grow, Minnesota Center for Fiscal Excellence, Starbase Minnesota, Minnesota Council of Churches Foundation, Dayton’s Bluff Neighborhood Housing Services, Hennepin County Investment Advisory Committee, Yale Alumni Association of the Northwest, Yale Alumni Schools Committee, Yale 1958 Class Council and Blake School Alumni Board. He is also a member of Phi Beta Kappa. Malcolm serves as Emeritus trustee of the Amherst Wilder Foundation, Minnesota State Fair Foundation and of the Bigelow Foundations. Malcolm is active politically, is involved at the Minnesota Landmark Center, as well as his church, St. John the Evangelist. He is Executive Secretary of the Informal Club and Treasurer of the Fort Snelling State Park Association, Bulldogs on the Lakes, Inc. and of the Afton Historical Society Press.  Malcolm’s greatest hope is for each and every kid to have a life.